I am going to combine weeks 2 and 3 of the weekends to remember.  Week 2 took us to Weedon Island. Which is a preserve of 1390 acres in St. Pete, Florida. Established in 1972 it is mostly an estuarine preserve composed of upland an aquatic areas. We meanandered through the mangrove forests, pine flatwoods in hunt for the much wildlife that abounds.  There is evidence of the early settlers that inhabited the land for thousands of years.  All of this can be seen in the nature center where guests can learn about the natural, geological and local history.    There is 4.7 miles of nature trails and 2 miles of it is on boardwalks.  After doing the nature center we  choose to do the boardwalk hike as it was hot for a January afternoon.  We hiked to the 45 foot tall observation tower where we were afforded a 360 degree view of Tampa Bay including the downtown’s of Tampa and St. Pete.  Most of my previous times spent in this park I was on a bike.  We would ride to the boat launch and leave almost as quickly as we would get there as the gnats were horrible.  I carried bug spray with us, however it was not needed. Kayaks can be rented or you can bring your own. It truly is a beautiful place right in our own backyard.  If we have time within the next 52 weeks we will return.

Week 3 found us boondocking at Potts Preserve.  Potts Preserve is part of SWFWMD located at 2988 North Hooty Point  in Inverness, Florida.  It is free camping, Just need to make reservations with SWFWMD. There are two sides the equestrian and the primitive. We stayed at the primitive side. There is also a backcountry which I believe you need a permit for as well.

We had hiked there previously  but this time we brought the camper. I have always wished to wake up and have a trail right outside my door, well this was the place.  The Florida Trail was about 50 feet away from our camper. It is situated on the Withlacoochee River.  It has about 6 campsites with plenty of room for more sites.  5 of the sites have river access.  After making reservations we received a gate code.  While the area is open for hiking the hikers must hike in from the gate about a mile back.  When we arrived there was a huge group of tent campers there sucking up 3 of the waterfront sites and one lonely guy took the site next to him, I bet he would have wished he had taken our site as it was quieter than he had as we had trees as a barrier to block their use of their open frame generator (which we never figured out what they were running on the generator) and their drum playing into the night after they turned the generator off. They solo camper left the next day and the “noisy” campers left on Sunday giving us the rest of the day and Monday to enjoy a beautiful day of peace and quiet.

The preserve is 8500 acres with 9 miles of multi use trails and part of the Florida Trail and Great Bird Watching has 22 miles of open hiking.

Cell service, Verizon and AT&T hardly existed unless you went to stand next to a “stick” (it’s a tree, I think but for now it’s just a stick) in the middle of the field. We named it the phone stick.

We hiked a little and I would say that was the best part of the weekend.

Attached are photos from weeks 2 and 3. I need help deciding which I should keep as my “favorite” for week 3. Please help me. Let me know what’s your favorite and if you are the 10th person to like and comment in this blog post I will send you a matted 5/7 of the print of your choice. 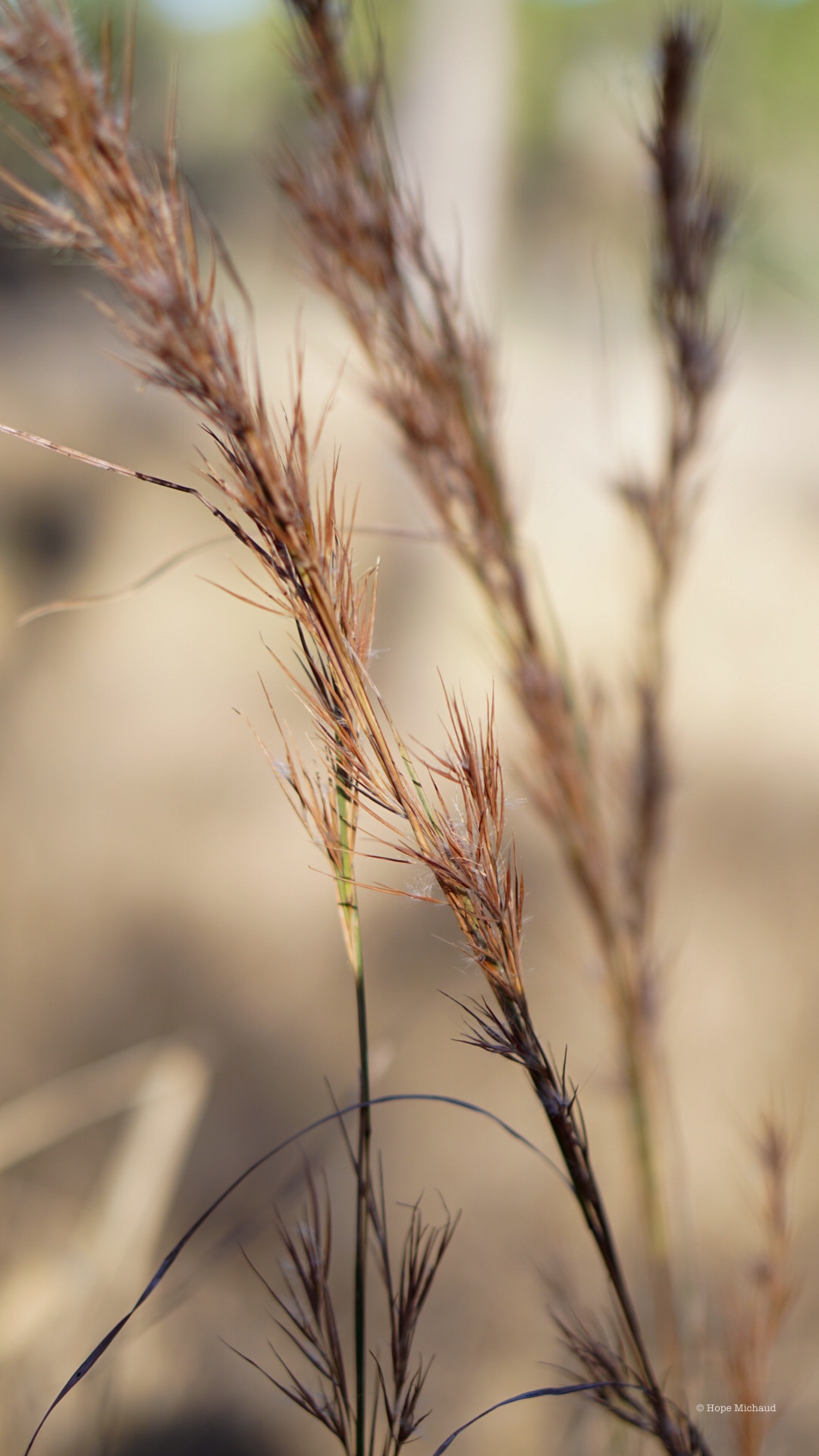